The use of reactive phosphate rock (RPR) as a base for phosphate based fertilisers is well founded in Australia and overseas through numerous independent and replicated trials and studies.

Using a highly reactive, high grade reactive phosphate rock as the base for our fertiliser range provided the greatest benefit to the farmer and delivered the outcomes we wanted to achieve.

The result is a range of natural fertilisers that incorporate high grade raw materials with low levels of contaminants, and deliver sustainable and long term sources of nutrient in an efficient manner.

It is these “reactive” phosphate rock types that have been trialled as direct application fertilisers to great effect.

To evaluate the effectiveness of reactive phosphate rock (RPR) as a phosphorus fertiliser for pastures in Australia, trials were completed across the major pasture production areas of Australia.

The results of these trials were subsequently published in a book titled The Role of Reactive Rock Phosphate Fertilisers for Pastures in Australia.

Additional funding was then obtained for one of the trial sites at Smithton in Tasmania, and this enabled total dry matter production levels to be measured for an additional 4 years after the last application of phosphorus was applied.

In each year, the highly reactive phosphate rocks out performed SSP at an application rate of 17kg/ha of phosphate, particularly in the first two years after the applications had ceased.

The 68kg/ha of phosphate treatment had variable results for the first four years of the trial and the difference between the two product types was not significant.

What is significant is the change in dry matter production after the application of phosphorus ceased in 1995.

It is well understood that superphosphate suffers from leaching and locking-up. This restriction on phosphorus availability resulted in the reduced yield of dry matter.

Conversely, RPR continued to produce dry matter in the years after any fertiliser was applied.

The graph included illustrates the results.

If you produce pasture in an environment similar to this an RPR based product (like BioAgPhos) will provide a production buffer during the years when phosphate is not applied, whether that’s due to environmental conditions, poor commodity pricing, spreader availability or a shortage of available funds.

It is for this reason that a BioAg program that utilises BioAgPhos will generally include an application once every two years.

As well as having a higher amount of P/kg of product, spreading BioAgPhos along with your other inputs ends up providing some very nice savings of both time and money.

The role of reactive rock phosphate fertilisers in Australia

When is the best time to buy phosphate fertilisers?

The correct answer is when soil tests reveal your P levels are too low. 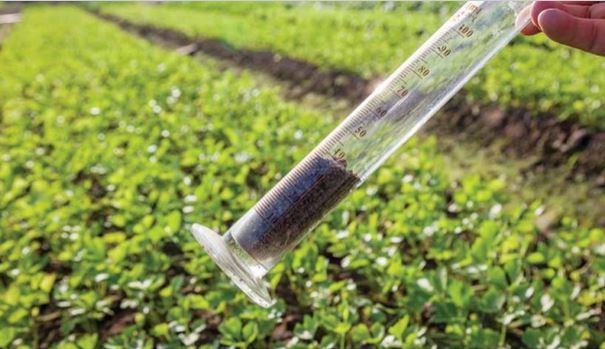 But let’s talk about the supply of phosphate fertilisers to and within Australia. On the supply side of the industry we see wild fluctuations in demand depending on seasonal conditions and farmers’ terms of trade.

The 2012-13 summer and autumn fertiliser season was a particularly bad season for Australian fertiliser suppliers for a number of reasons: Global economic uncertainty; Australian political uncertainty; declining farmers’ terms of trade (with meat, wool and dairy prices all falling); a late autumn break in many areas and the list goes on.

So what will happen to Australian phosphate fertiliser prices this coming autumn?

From a global market perspective the Australian market can expect attractive phosphate fertiliser pricing because the international market is right on the bottom of its cycle.

This has occurred for a number of reasons and relates primarily to the state of the international DAP market.

Prices are depressed due to less demand from India where reduced Government subsidies, a reduction in the maximum retail pricing (set by the Indian government), and a free-fall in the Indian Rupee, have all contributed to lower prices to attract Indian buying.

At the same time increased capacity in Saudi Arabia, and China’s need to export has driven DAP prices down close to manufactured cost levels.

In short, this means that Phosphate fertiliser prices are likely to be at their most affordable this summer and autumn.

If you are looking to build soil P and in turn fertility levels this season, you can take advantage of the low fertiliser prices by buying now.

Essentially superphosphate or “super” is a fertiliser processed using sulphuric acid to boost water solubility of phosphorus. Various strengths of P plus additions of nitrogen make up a range of products that have among their features a high proportion of nutrients in a form that is readily available for uptake by plants. 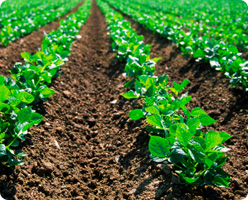 Like the familiar “super”, reactive phosphate rock (RPR) originates from natural deposits. The source is more specific, however, namely deposits formed on the sea floor through gradual absorption of phosphate present in seawater into dead sea organisms.

Another difference is that it does not go through the same processing as superphosphate to boost water solubility and the release of P is more gradual.

Apart from laboratory analyses, trials clarify performance. Among these has been a CSIRO study showing reactive phosphate rock can out-perform superphosphate for pasture production. 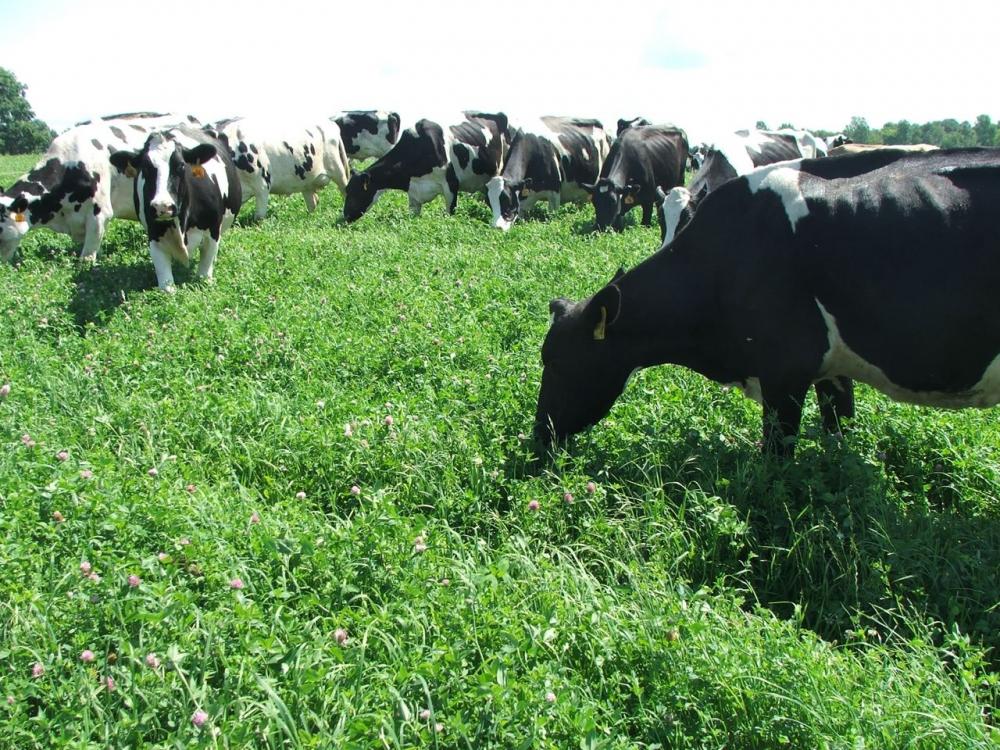